Friend, Spiritual Warfare is a reality. For one to say that we Believers are in a battle is an understatement. There is no question about it we are in a constant battle. Christianity is not without warfare. Accepting the Lord Jesus Christ is tantamount to saying I am ready to be crucified for the sake of the Gospel. I repent on behalf of the many preachers who have told people that all they need to do is confess their sins and accept Jesus and their troubles are over. Friend, that is just but the beginning. (2 Corinthians 10:3) In his letter to the Church in Ephesus,speaking of spiritual warfare, Paul instructs them to put on the full amour of God. Paul knew that battles are part of the Christian faith. It comes with the territory. The difference between our battle and others is that we go in knowing that we are not the ones fighting but that God Himself will fight on our behalf and that our role is to go in and secure our victory. (Ephesians 6:10-18) An excellent account of Spiritual Warfare is found in the Old Testament account of Moses lifting up his hands while the war was being won in the valley. This is a great illustration of Spiritual Warfare, The Power of Prayer and understanding the Omnipotence of God. (Exodus 17). Those in the valley could easily have thought that they fought and won the battle on their own strength BUT it was the lifting up of the hands of Moses that brought victory. This has great lessons for us in spiritual warfare. We have to always know that, on our own we cannot win any battle and even though we may expend energy and thought and tact, the source of our victory should never be lost to us. (Exodus 17:11) Another vital lesson is knowing that all physical wars are first won in the spirit. The spiritual first, then the physical. Spiritual Warfare Part 2 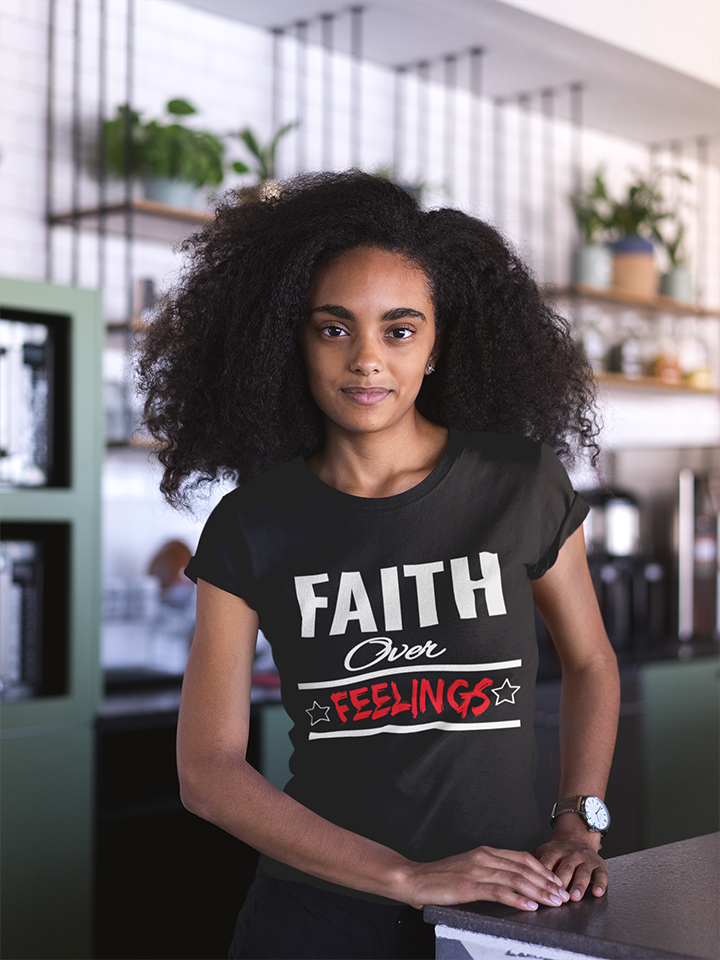 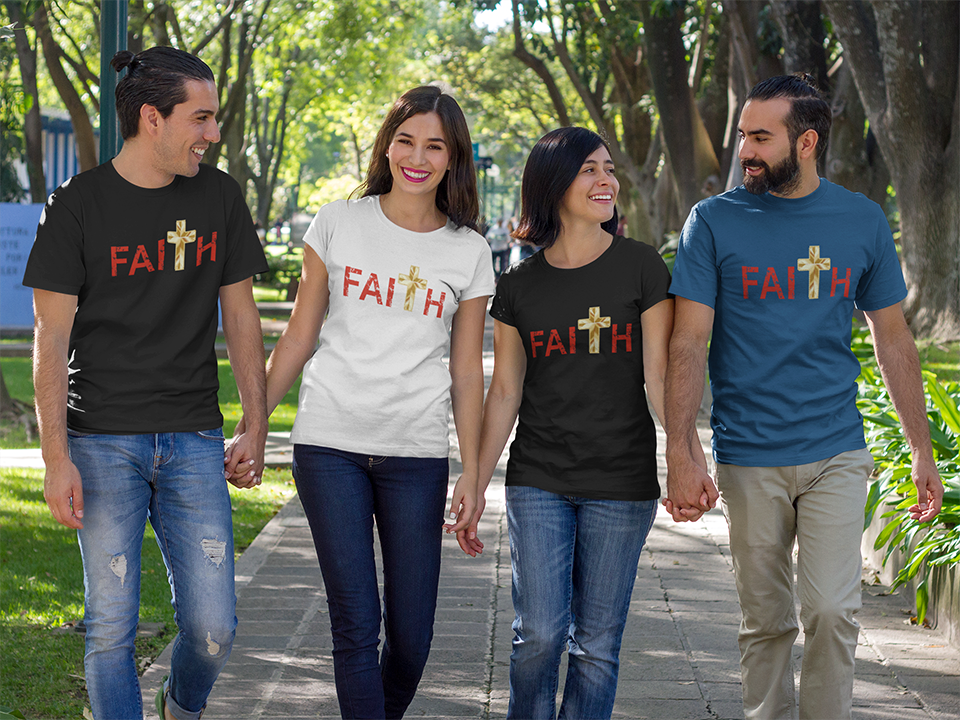 [?]Subscribe To This Site
Welcome join Our Internet Prayer Team.