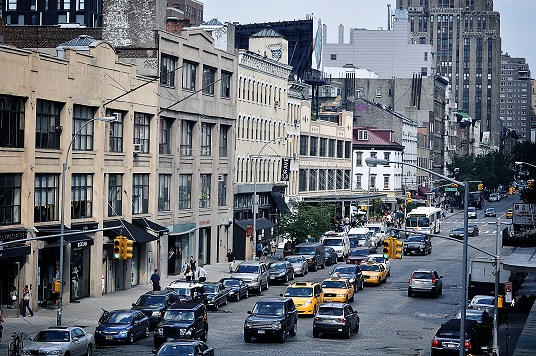 Prayer For Your City

Use these prayer points as you offer prayer for your city. These are just guidelines but may God guide you and lead you as you plus other warriors join in prayer to take over in Jesus Mighty Name, Amen.

When you offer up prayer for your city, God's divine intervention will bring victory in areas that you had not even thought about and God will receive all the glory.

1. Pray that the Holy Sprit will identify the key issues for prayer for your city.

2. Pray for a corporate unity throughout the city. That churches will come together in unity and offer prayer for your city.

3. Pray that the eyes of the spiritual leaders of the state would be enlightened to understand the corporate destiny of your city.

4. Pray that more Houses of Prayer would be established that would trumpet the sound from Heaven that will plunder the camps of the enemy in Jesus Mighty Name, Amen.

5. Pray that the Hannahs, Esthers, Joshuas, Davids, Deborahs, Jaels and Baraks of your city would arise

6. Pray that new strategies of victory would be released for your city.

7. Pray your Church will have eyes to see and ears to hear what the Lord is saying in this hour and that we will grow in the knowledge of God (Ephesians 1:17-19).

8. Pray for discernment in your Church so that you will be able to understand the signs of the times (Matthew 16:3).

Let us not forget to pray for Cancer Patients...

More Prayer Points for Your City

13. Pray that the Church of your city will not war in the flesh but instead by the Spirit (2 Corinthians 10:3).

14. Pray that the Church in your city will see a release of the miraculous, that they may know the Lord has power to forgive sins (Matthew 9:6, John 17:23).

16. Pray that the Church of your city will fully preach the gospel in word and deed (Romans 15:18).

18. Pray that the Lord will be exalted and His glory will be revealed throughout the Church of your city, and that all things that exalt themselves above His name will be brought down (2 Corinthians 10:5).

19. Pray that the Church of your city will not have just have a form of godliness denying the power but rather they will walk in power in Jesus Mighty Name, Amen. (2 Timothy 3:5).

20. Pray that His Kingdom will come in your city.

21. Pray that JUSTICE will come forth in your city.

22. Pray that the Healing of the Lord would be poured out over your city, bringing a healing of relationships.

23. Pray that the eyes of any hate groups and religious cults members would be opened to the lies within them and that the Holy Spirit would convict them and granted a Spirit of Repentance.

24. Pray that the spirit of greed and mammon would be broken off of your city

25. Pray that the true revival would take place in the hearts of citizens of your city and that it would be reflected in the churches and that a revival that will change the core of your city will spring up

26. Pray that the pockets of revival would converge to form the banner of the Lord over your city

27. Pray that true worship would break through into the Heavenlies to release the Glory of the Lord over your City.

28. Pray that the prophetic redemptive gift of your city would come to its fullness.

30. Pray that the spirit of infirmity that has had full reign to kill, rob and destroy, be broken over your city releasing an anointing of healing that will manifest itself in signs, wonders and miracles. Pray for the grace of repentance to rest upon the believers and that healing might come to your land (II Chron. 7:14)

31. Pray that the spirit of religion be destroyed over your city releasing a willingness to embrace His will and ways paving the way for His Body to mature to the stature of the fullness of Christ (Eph. 4:13) and to do greater works than He (John 14:12).

32. Pray that as the prayer networks enlarges, the level of unity will increase connecting the dots (leadership, intercessors and marketplace people).

33. Pray that the cry for justice reach the throne of heaven and that Gods people be found faithful in shouting Restore! (Isa. 42:22)

34. Pray that the Church will embrace the Lords discipline to prepare her for the new wine.

35. Pray for wisdom and understanding.

36. Pray for specific strategies in helping believers in your city to fulfill destiny and that you would have understanding of the times and seasons that you might know what to do. Pray for the return of sons & daughters.

37. Pray that church would realize the urgency of the hour and the opportunity that is available this hour. Pray that faith would rise in your midst to lay hold of that for which you have been apprehended (Phil. 3:12)!

38. Pray for the poverty mindset to be broken off of the people and for a shift to prosperity for Kingdom extension to take place.

39. Pray for open doors for the Gospel and for churches to be formed in your city.

40. Pray for those who are godless and corrupt in the city government to be replaced.

41. Pray for a shift from being a "taking/receiving" city to a "giving/blessing" city.

42. Pray for the art community (music, writing, art, etc.) to shift from glorifying Satan's kingdom to glorifying God's kingdom. 43. Pray for the total destruction of witchcraft and all forms of occult religion.

44. Pray for prayer coordinators in every Christian church in your city to arise. 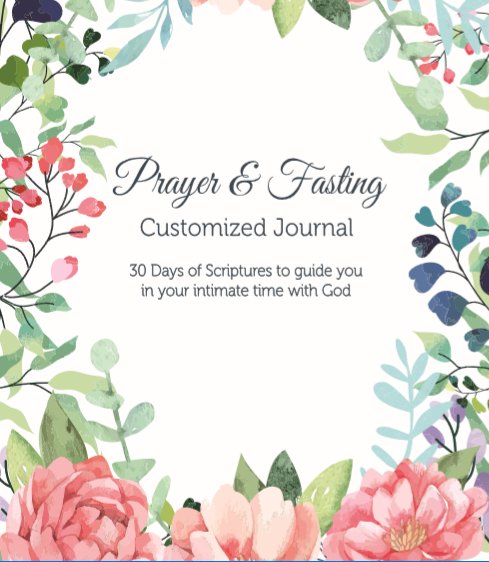